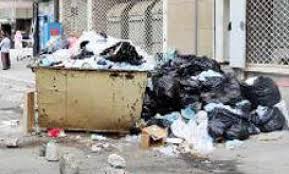 Waste management issues in Saudi Arabia are not only related to water, but also to land, air and the marine resources. The sustainable integrated solid waste management is still at the infancy level. There have been many studies in identifying the waste related environmental issues in KSA. The current SWM activities of KSA require a sustainable and integrated approach with implementation of waste segregation at source, waste recycling, WTE and value-added product (VAP) recovery. By 2032, Saudi government is aiming to generate about half of its energy requirements (about 72 GW) from renewable sources such as solar, nuclear, wind, geothermal and waste-to-energy systems.